L’inconnue wines is a French company entering the US market targeting a female audience. The name and packaging design solution were inspired by the L’inconnue de la Seine; the legend of an unknown young woman who drowned in Paris in the 1880’s and whose death mask became an icon of youth and beauty for decades afterward. Hand-drawn illustration and custom typography were created to convey the romantic and mysterious character of the story. 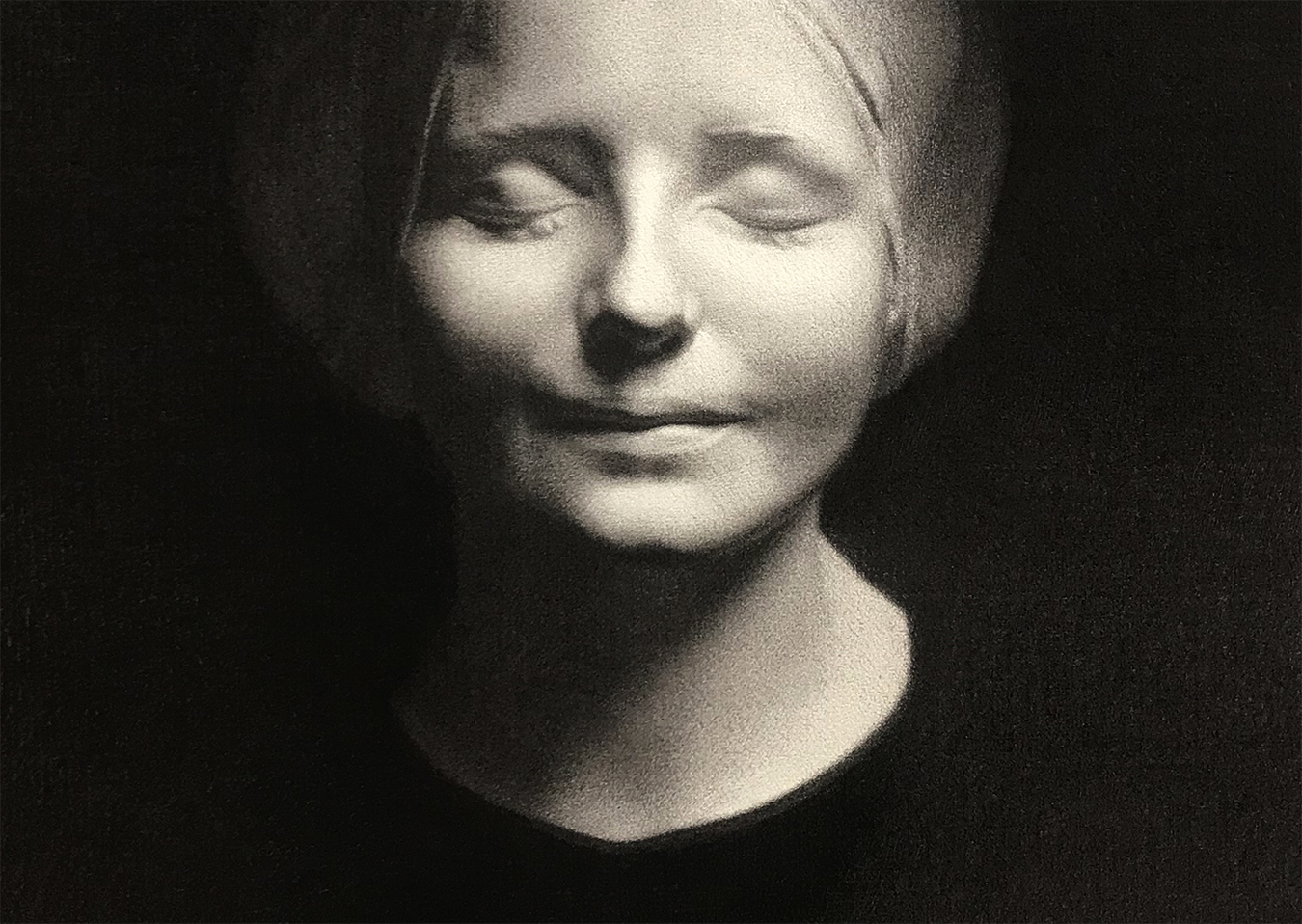 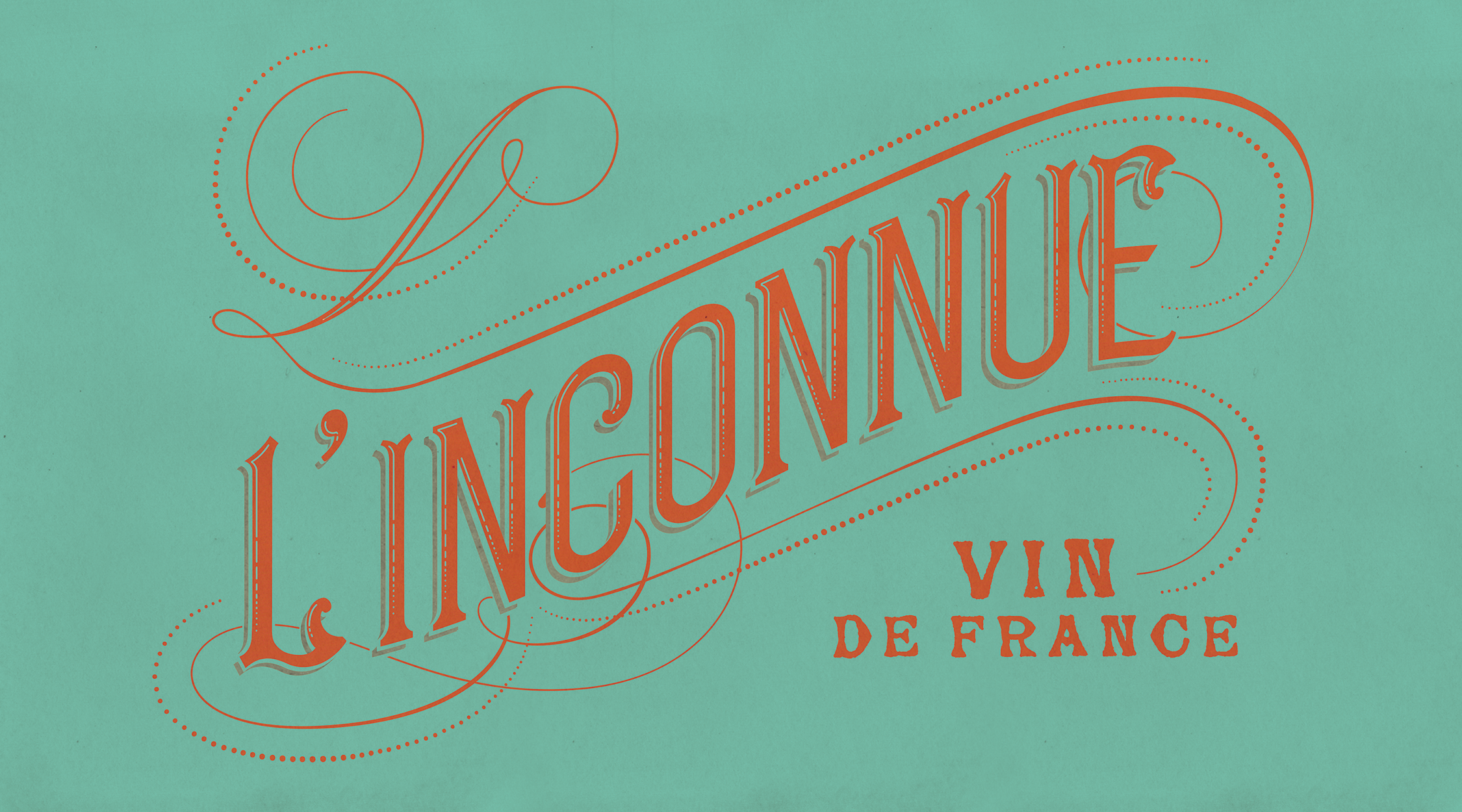 Details from the gilded age were referenced to create the decorative logotype which set the stage for the brand story. The typography was inspired by French ephemera of the late 19th century including advertisements, bulletins and magazine covers with sophisticated and elegant letterforms. 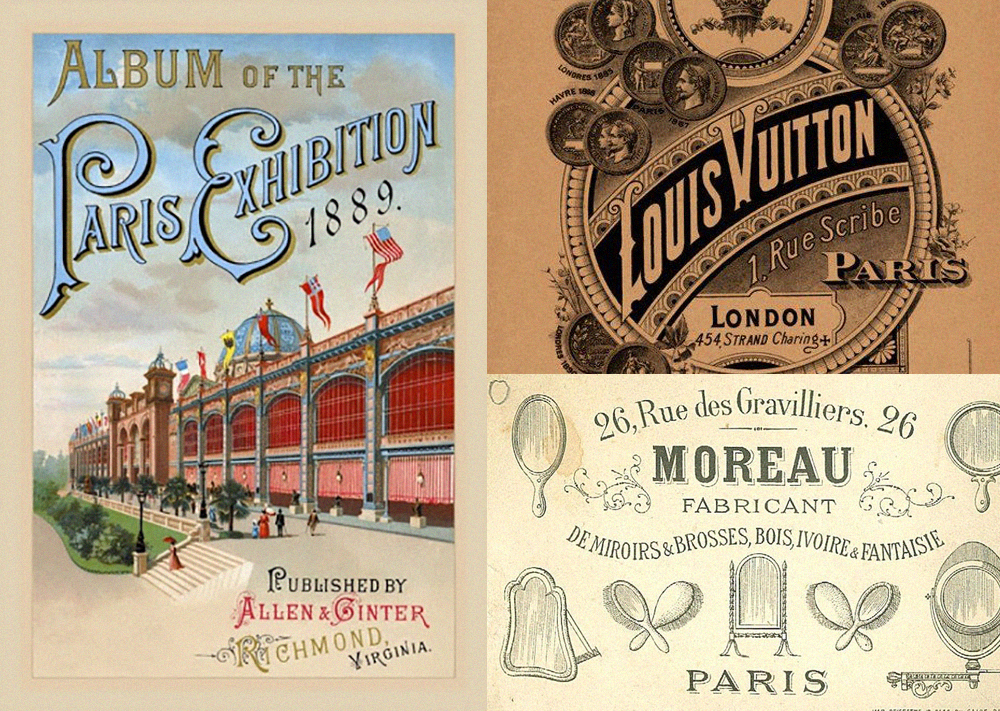 The drawing for L’inconnue was created by Tara Lubonovich with Nitram charcoal on cold-press Roma paper, and drawn from life using a 3D plaster cast of the death mask as reference. 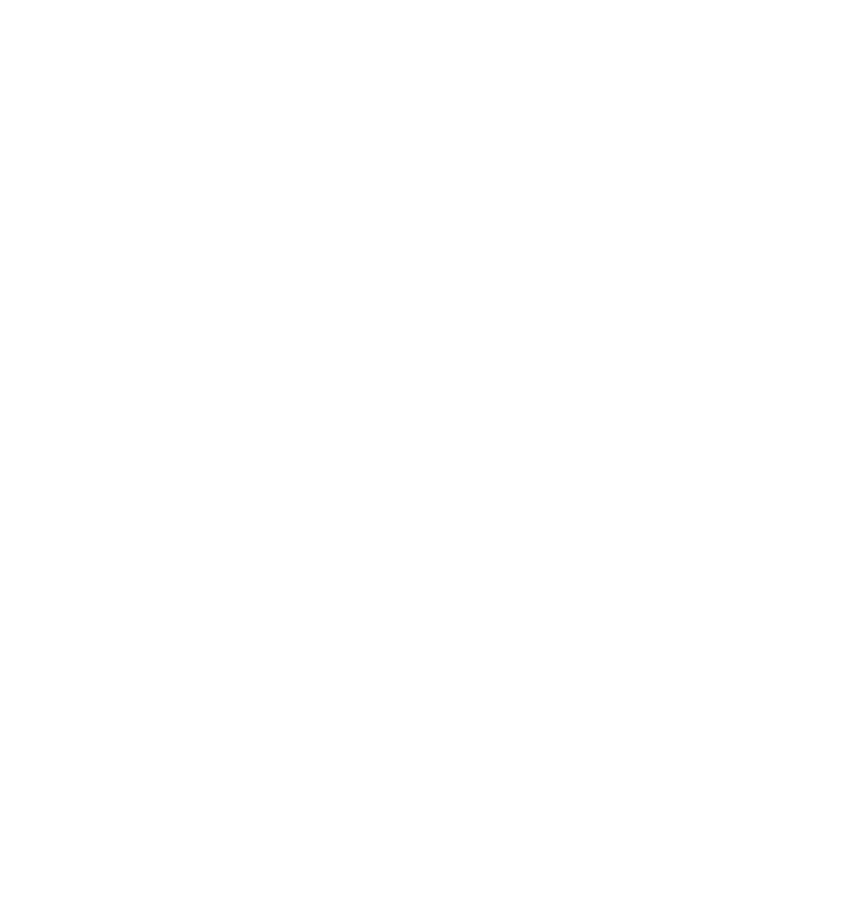 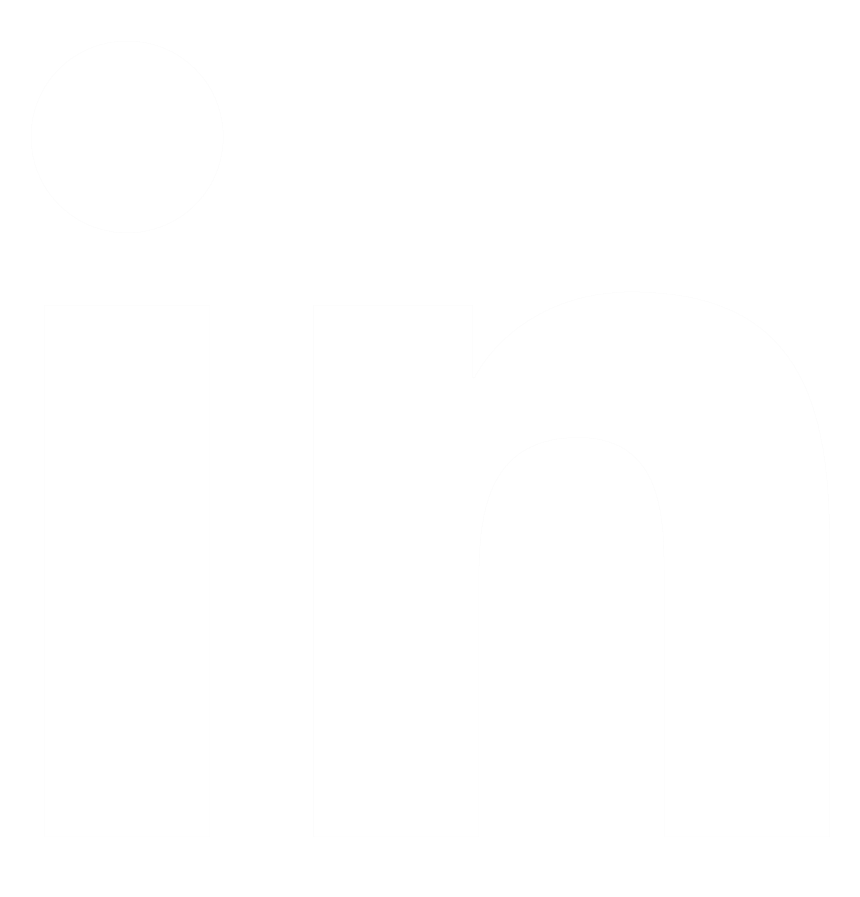 © 2021 Tara Lubonovich Studio
BACK TO TOP